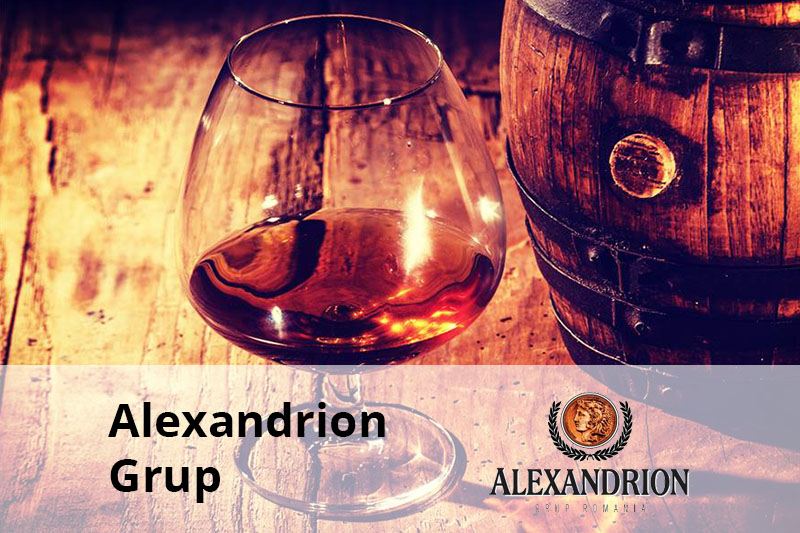 Founded in 1994, Alexandrion is the largest producer of alcoholic beverages in Romania. The company has an active presence locally and internationally, with two production units in Romania (in Ploiesti, Prahova, Suceava and Radauti). Among the company’s most famous brands we can include: Alexandrion, Brancoveanu, Cava d’Oro, Kreskova Alexander, Red Bowler scotch whiskey and other 20 brands of brandy and white spirit. In over 20 years of activity, Alexandrion created some of the strongest brands in Romania with over 120 million liters produced and over 223 million sold bottles. 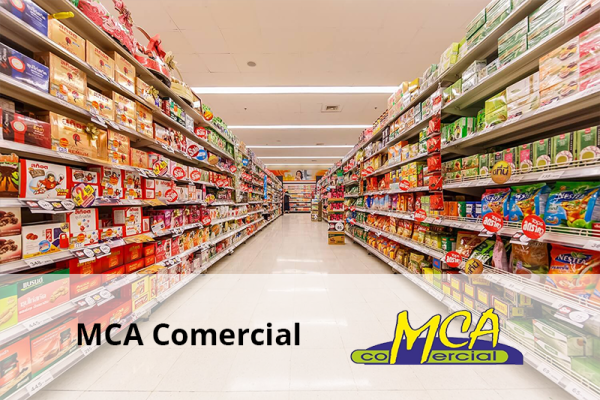 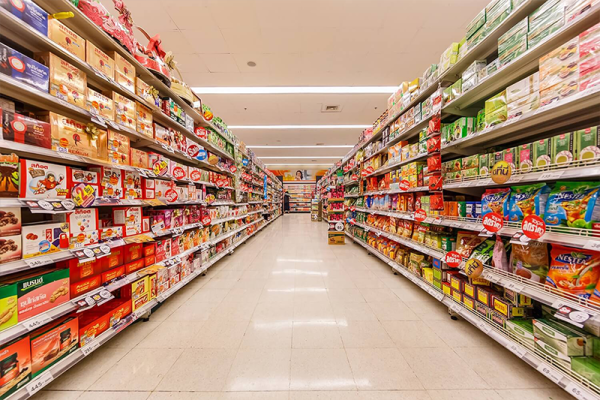 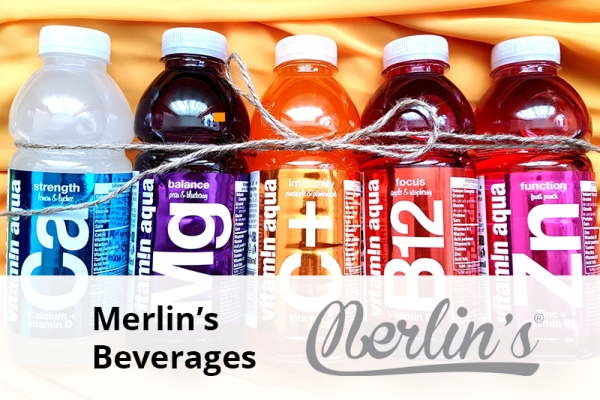 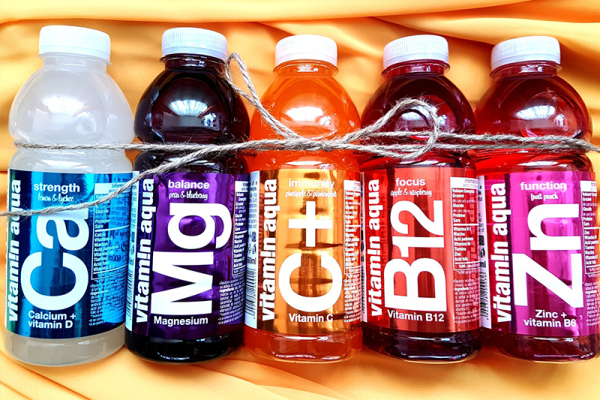 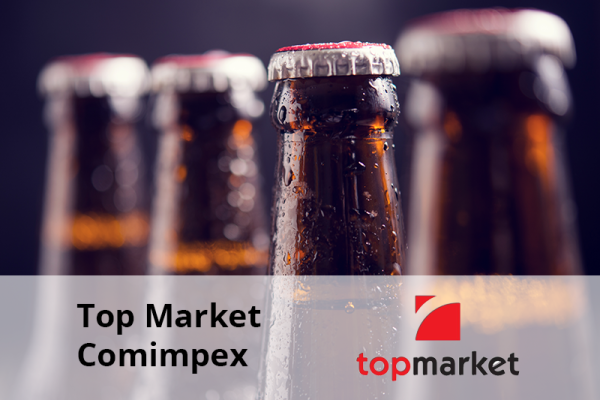 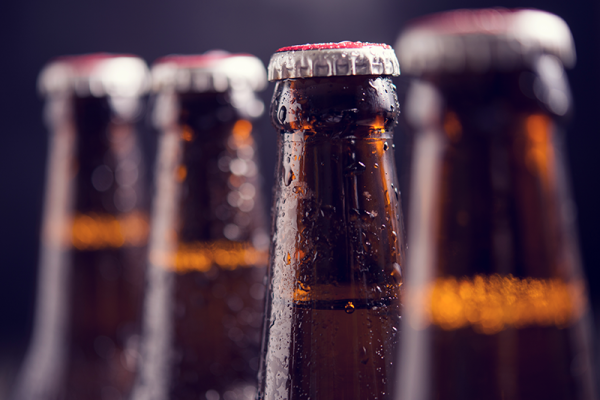 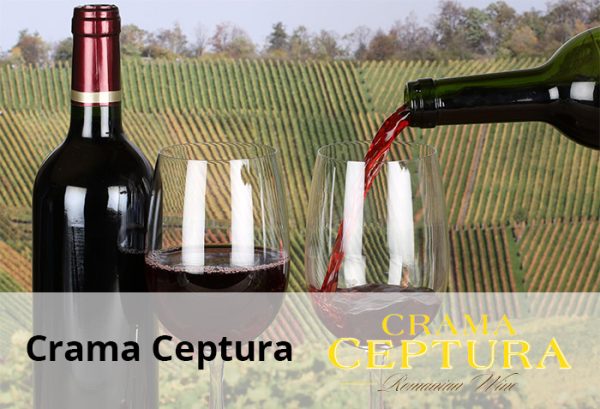 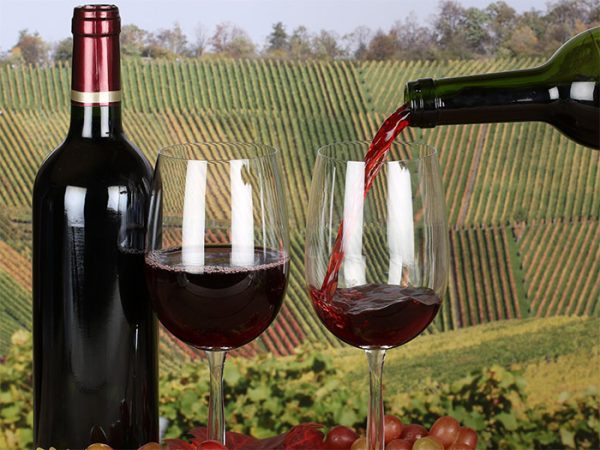 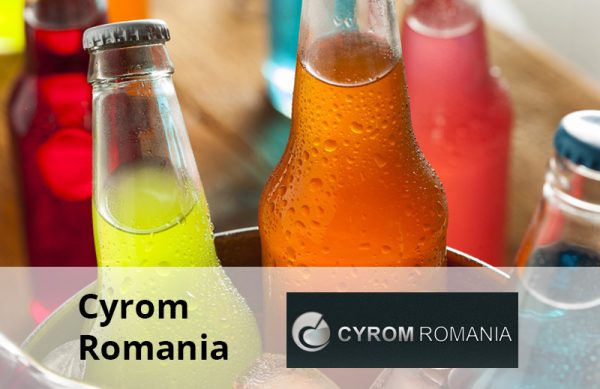 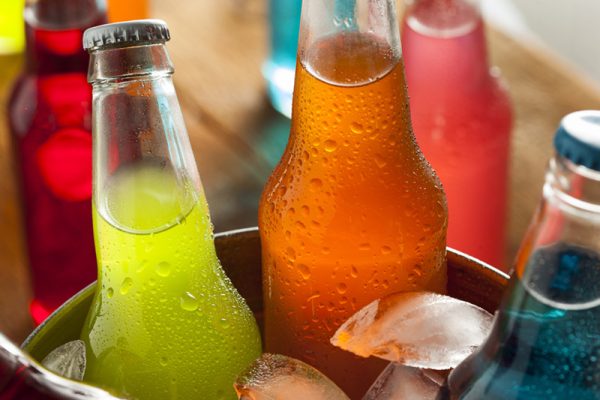 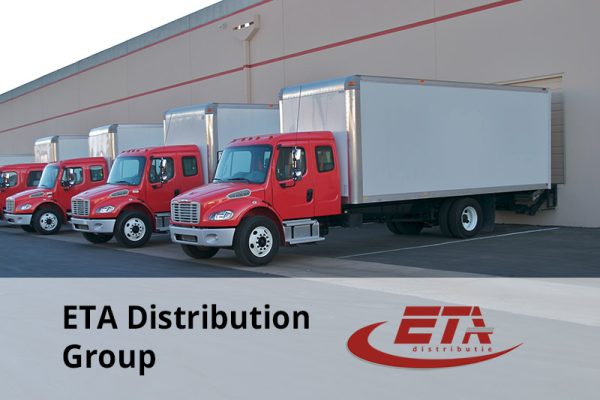 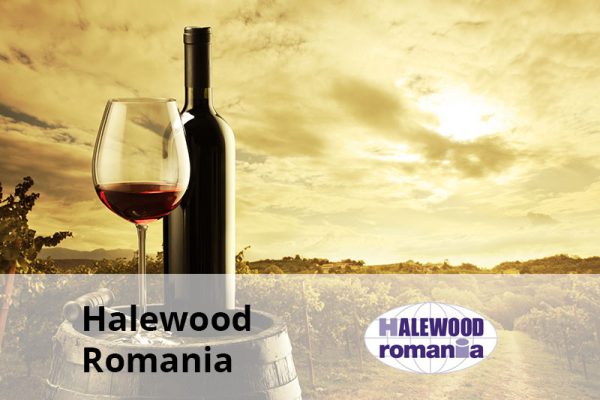 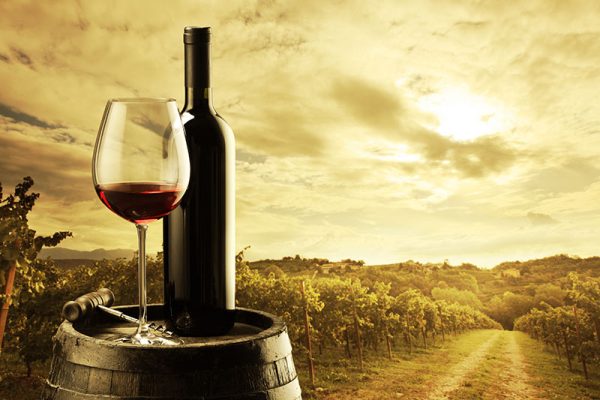